Continuing our anniversary celebrations Mark Kettle Head of Evolution Voice shares his happy memories from the past decade.

The first big project I worked on at Fourteen IP was the Bvlgari, which is a 5-star hotel in Knightsbridge we installed a fully converged network into the hotel.

We were arranging our first trip down to the site, Kev and I were sharing a car. Kev was driving and said “I’ll pick you up at 3’’ to which I replied “why are we going so late?”, Kev at this point looked horrified and said 3 in the morning!

I had some of the best times at Fourteen IP running round sites like Bvlgari and Aloft with Kev, Matt, and Chris installing networks. It was hard work but we had some great laughs on-site and also after work, sharing a hotel room with Matt Adams is not something I will forget either.

I moved into tech support in the Leigh office, there were 6 of us based in the office and if the jobs in the tech queue got in double digits we had a major problem somewhere.

My first trip to the US was also a memorable one, we had installed a few hotels in the US and all was going well. But a recent install had become problematic, I was dealing with the customer and the Issues via email and phone call. It got to the point where I thought the best solution would be to go to the site and sent Neil an email around 10 pm to say that.

I then got a phone call from Neil at 6:30 am the following morning telling me there was a flight at 09:30 am and could I make it. After a mad scramble around, I made it on the flight and got on-site that day to help the customer.

Another memorable trip to the US is when I went with Neil to survey the Gaylord Palms and the Swan and Dolphin, Neil had warned me that Gaylord Palms was a big site. As we drove up the I4 Neil pointed out a huge building in the distance and said that’s it. It was more like the size of a small town!

We made our way up to the comms room, which is probably the same size as a football pitch, with the largest Nortel PBX I have ever seen. Neil tapped me on the shoulder and said how are we going to do this one?!

I will never forget that and after much planning, the team did a fantastic job of installing the solution.

I have been back to both properties a number of times and still can’t quite believe we look after them.

Recent trips to the US have been to catch up with our fantastic US team. I have some great memories of these trips and enjoy sitting with good friends at Splitsville on a Saturday afternoon watching the world go by and having a couple of beers.

I always look forward to the Christmas party, the first one was at Chiquitos in Bolton and they have got better every year. In 2019 we all went to Madame Tussauds in Blackpool, what a night that was!

The last stop on our trip was the Rovers Return we got to eat hot pot next to Betty and danced the night away to Dueling Pianos, I think when they played Insomnia the whole company was on the dance floor! 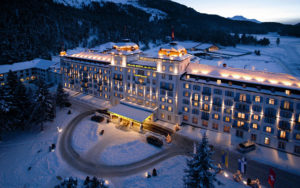 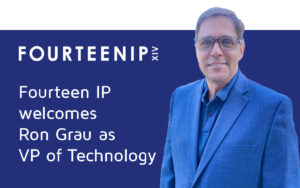 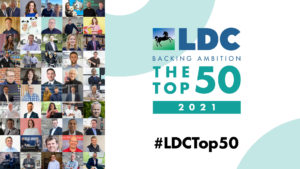