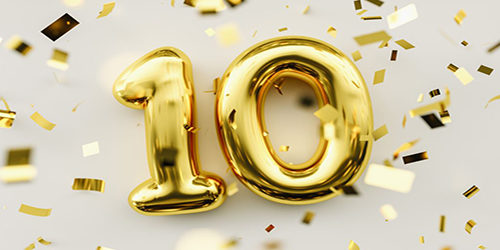 Continuing our anniversary celebrations Richard Ford, Head of Sales chats about his special memories from the past decade.

Marriott’s StreamSide Evergreen at Vail
May 20, 2021